PILA is Australia's largest manufacturer of professional Goal Posts and Flagpoles. We are Certified Australian Made under licence # 5645.

PILA’s goal posts have been chosen by Australia's major stadiums including the MCG, the SCG, ANZ Stadium, Suncorp Stadium and Etihad Stadium. We are the Exclusive Official Supplier of Goal Posts to the National AFL and most Football (soccer) associations including Football VIC, Football NSW, Football QLD and Football SA.

PILA’s flagpoles proudly stand at prestigious locations including The SCG in Sydney, The Australian War Memorial in Canberra, Government House and Darling Harbour in Sydney. PILA supplied flagpoles for the Sydney 2000 Olympic Games, the Melbourne 2006 Commonwealth Games and the Gold Coast 2018 Commonwealth Games.

PILA owns the well-known brands ACE Flagpoles and Premier Poles and is a trusted supplier to the Department of Defence, Department of Education, McDonalds Australia and numerous high-profile clients.

Australian stadiums and venues, sports associations and clubs, government departments and local councils, schools and universities, turf and landscape contractors, the construction industry and a range of clients trust PILA to deliver high-quality, safe and compliant Goal Posts and Flagpoles. 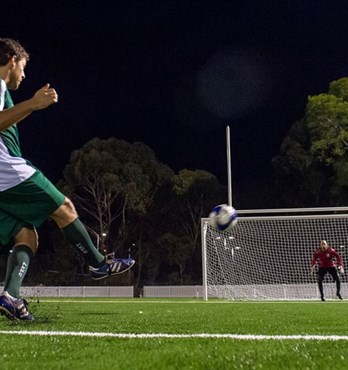 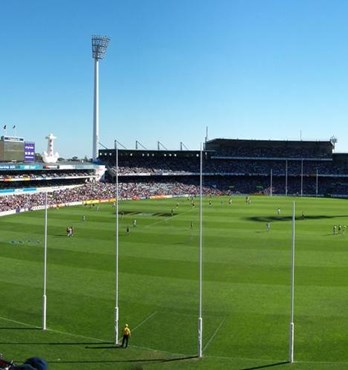 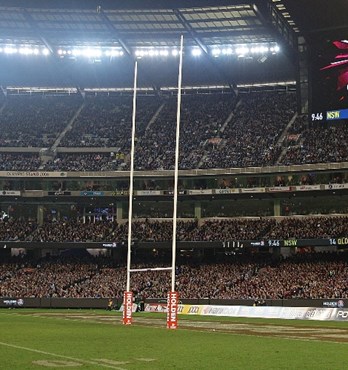 We have multiple manufacturers. Please refer to the individual product pages. 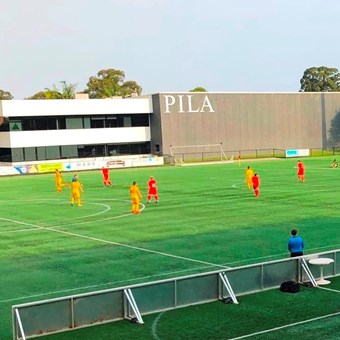