By: BONDI UGG
The iconic BONDI UGG brand has been recognised in the Australian market for many years, developed by an Australian owned company which has been manufacturing Ugg boots for over 30 years.
Now as the family grows into its second generation of Ugg boot manufacture the boots are still made in Melbourne Australia using the highest quality sheepskin uppers and components sourced worldwide. The classic “relaxed fit” style of the iconic Bondi UGG, coupled with the ultra-soft sheepskin material is synonymous with the character of the famous BONDI UGG style.
2018 sparks the evolution of BONDI UGG as it joins the classic Waratah UGG family and now BONDI UGG has been bought back home to Sydney as its home base in New South Wales. Our love of the beach environment stretches all the way from Bondi Beach - Sydney to the picturesque National Warehouse on the South Coast of NSW nestled amongst endless beaches, water ways and Australian flora. 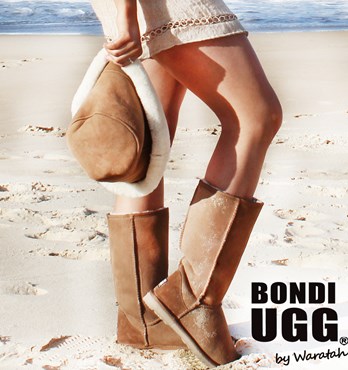 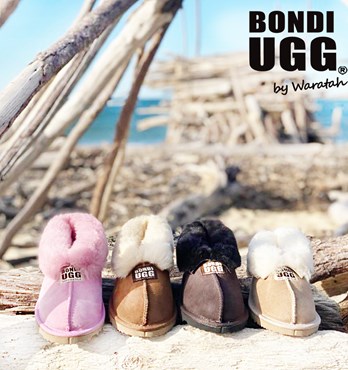 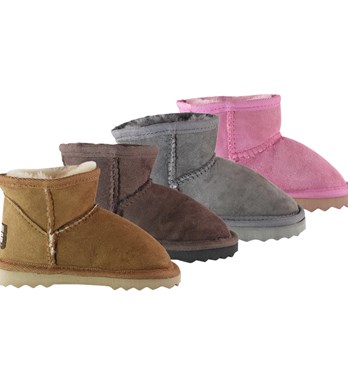 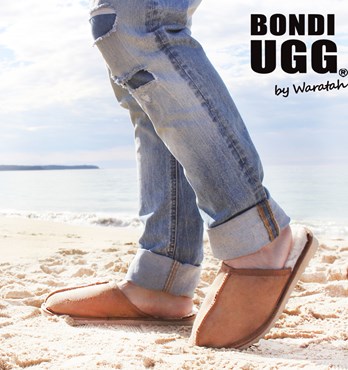 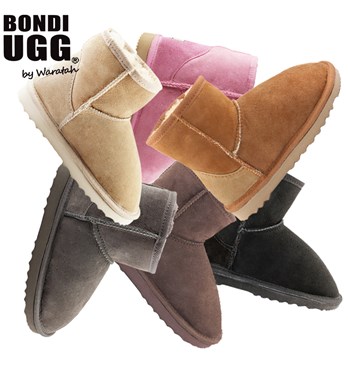 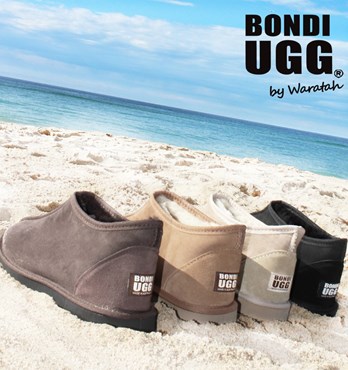 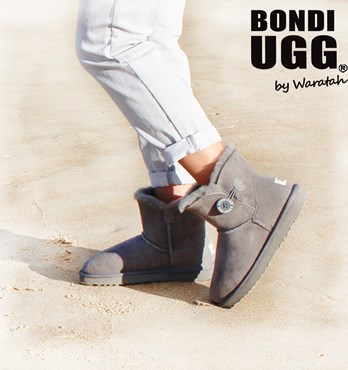 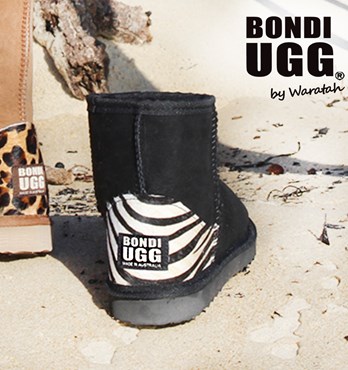 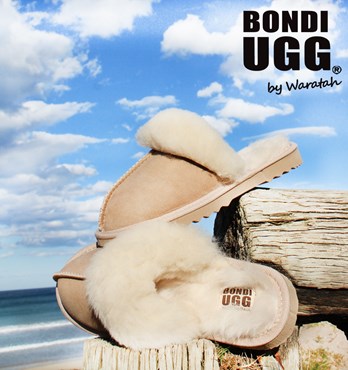 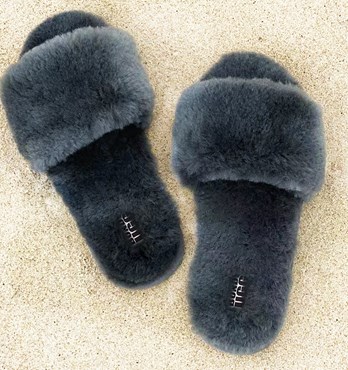 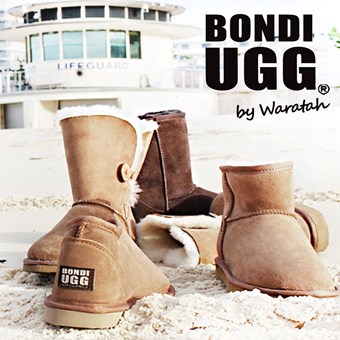